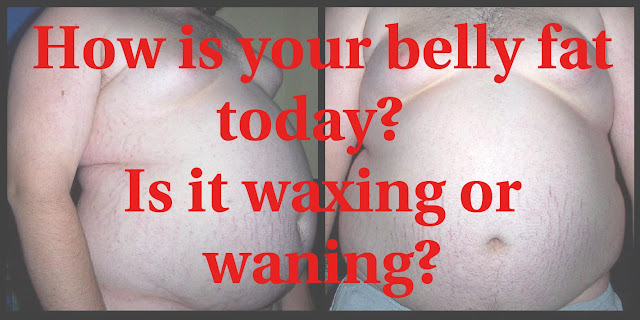 Sometimes as  an IT professional I believe that technical solutions are too complicated for the problem they are intending to solve.   As I was riding my bike into work today I was thinking about a layer three networking project that I am involved with.  I thought about a movie that I saw back in 1980 titled “The Gods Must Be Crazy” and remembered how I felt about technology back then.  At that time i did not own a computer but I felt that technology was the answer to everything.

I had come out of almost a decade of living off the social and economic grid living in a religious community working as a cook in the San Bernardino mountains east of Los Angeles (another story about this in another blog posting). I was came from a low tech world where everything I did was done in using the KISS (keep it simple stupid) methodology.  I was responsible for cooking and maintenance duties at a mountain retreat which had up to 100 visitors on weekends and 20 to 50 residents during the week.  I learned a no nonsense approach to running a kitchen efficiently cooking better food for more people costing less per plate than any other center for the organization down in the flat lands. 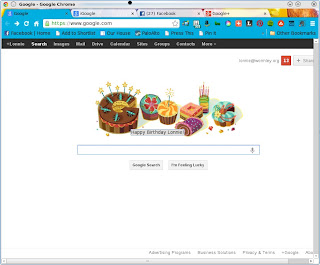 I was amazed to see this graphic when I started Chrome on my CentOS box tonight.  I had been riding all day so I wanted to update my blog.  like I always do I hovered over the graphic to see why Google had changed their logo.  Much to my surprise the tool tip message wished me a happy birthday.

well I may have to rescind my bah humbug attitude to birthday wishes from cyber space, this is really cool (at least for me) 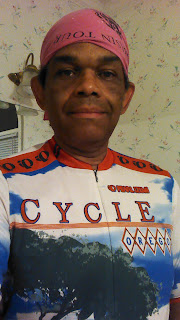 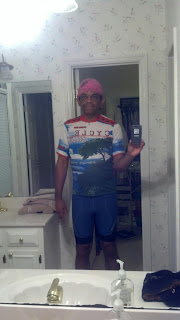 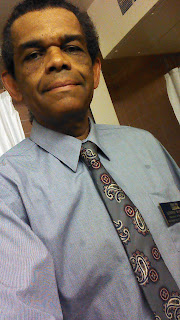 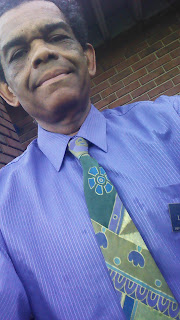 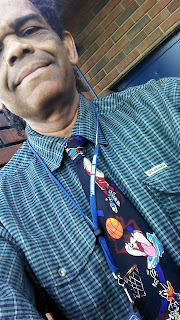 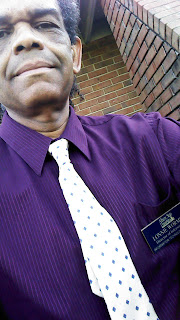 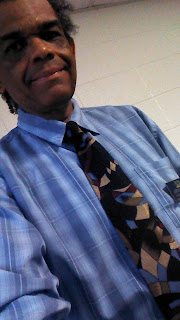 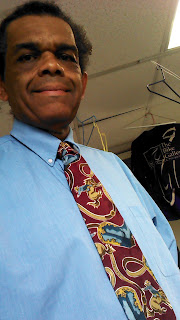